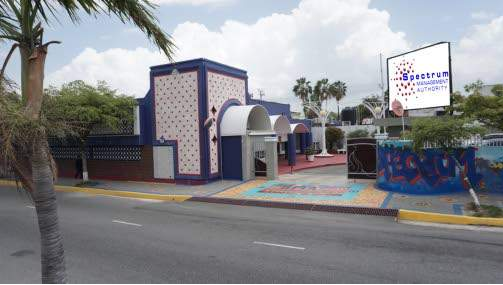 The Spectrum Management Authority (SMA) has rejected claims of a conflict of interest when it entered into a commercial transaction with SynCon Technologies in 2017 to provide equipment to help with data security and reduced hardware costs.

SynCon Technologies is owned by Edward Gabbidon who is the current chairman of the SMA board.

But in a release over the weekend, managing director of the SMA Dr Maria Myers-Hamilton said the entity was in full conformity with the Government of Jamaica (GOJ) procurement and corporate governance guidelines when it entered into the transaction with SynCon.

Myers-Hamilton pointed out that the transaction occurred before Gabbidon was appointed to the SMA board in November 2018 and well before he presided over his first board meeting in January 2019.

“For us at the Spectrum Management Authority, it is especially important that our stakeholders and citizens of Jamaica know that the contractual arrangement predates Mr Gabbidon’s appointment and all GOJ procurement guidelines strictly observed with the contract award,” said Myers-Hamilton.

“In keeping with the GOJ Corporate Governance Framework, each board director is required to disclose and affirm any conflict of interest, which Mr Gabbidon signed upon joining the SMA Board. Further, in our reputational interest and for transparency and clarity, the SMA can provide all supporting documentation on this matter if called upon to do,” added Dr Myers-Hamilton.

The Spectrum Management Authority is an agency of the Ministry of Science, Energy and Technology and is the national regulator for the radio frequency spectrum, operating within the legislative framework as established by the Telecommunications Act, 2000 and the Radio and Telegraph Control Act, 1973. 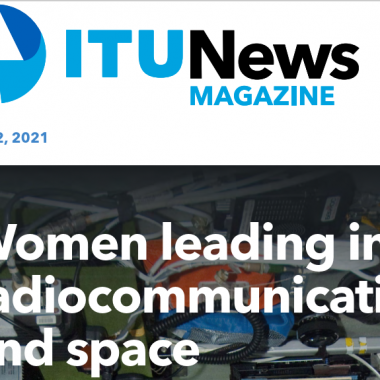 Women Leading in Radiocommunication and Space 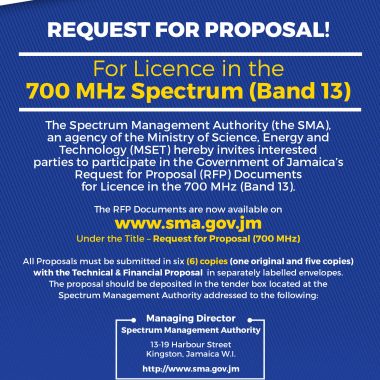 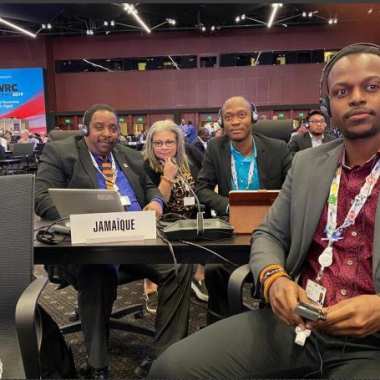 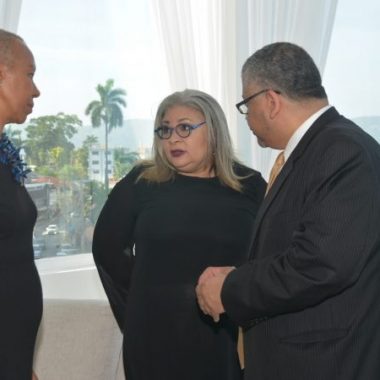 You can also contact us using the contact form provided. We will respond to you as soon as we receive your message.